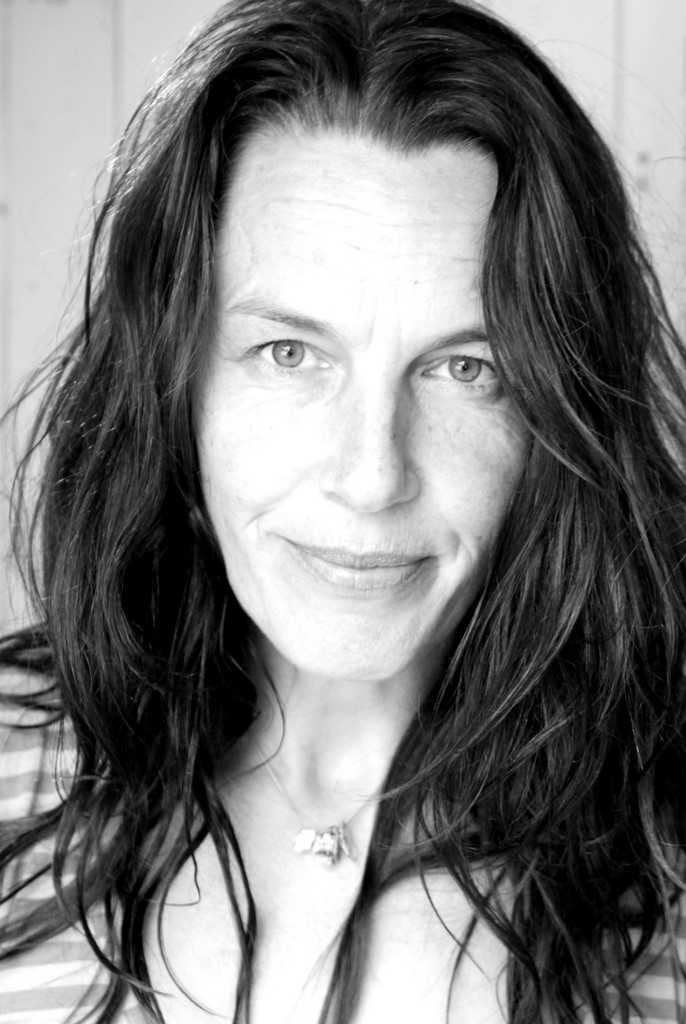 From 1989 she travelled and worked in South-East Asia and Australia before emigrating to Perth.  A return to London in 1993 saw her become part of Studio Voltaire, an artist’s led studio, where she held a position on the management committee & also on Lambeth Education Arts Forum.

Based in Singapore from 2009 -2020 and after a break of several years for motherhood, Tara sculpting and drawing, investigating some new avenues in her work particularly using drawing again as a daily exercise in collating ideas and images in sketchbooks as visual diaries.